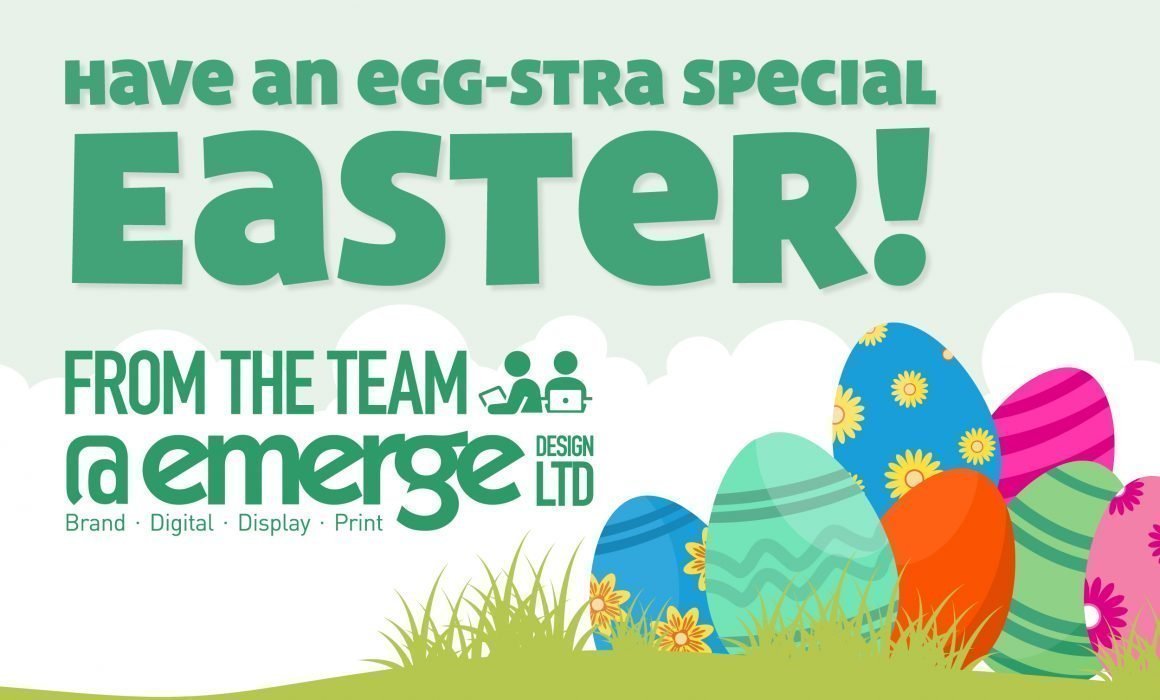 We recently launched an Easter competition from April 9th to the 17th April, for a chance to win a £25 Hotel Chocolat gift card.

The competition was similar to one we did back at Christmas time, yet the aim was different. This prize draw was about gaining website clicks, yet the previous one was launched to increase brand awareness.

This time the entries were made via the website only by following one simple step of entering an email address. Whereas the Christmas competition involved encouraging people to enter mainly on social media by completing numerous steps, but there was also an option to enter on the website too.

We found that this competition was easier to run compared to the last one, in terms of collecting the data because the entries were held in one place. Whereas, the previous one we had to manually count each entry from each platform plus the website entries, which was time-consuming. There are pros and cons for each competition. It all depends on the aim of what you want to achieve and how much marketing time and budget you want to allocate. We saw more engagement from the previous one, but a higher rate of entries was made on our website this time around. So each type of result benefited our business goal.

There are many goals you could focus on when launching a competition such as:

The last competition that we did for Christmas, we received the least entries and engagement via LinkedIn. So, this time we ensured that this social platform was boosted. We paid to advertise our competition and we received better results than last time. Within the time range of 11th April to 17th April we received these results:

This is a major difference, our Christmas post only received 274 impressions. Also, we opened the competition for a longer time frame back in December, but the Easter competition was only running for 8 days. So, don’t worry if you run a competition for the first time and you notice that one of your social platforms isn’t performing as well. As you always have the option to pay to advertise the post if it is affordable for your business. But we have proven that it does work!

From reading this and the previous blog, you should have a better idea of how competitions are run and the type of results you could achieve. Also, a better insight into the comparison between the two competitions. So far we have done them so brand awareness and website clicks are the focus, but you could choose any of the goals that we have listed above.

The competition winner was David Hughes from London. His response was:

“Egg-use the pun but the chocs are really yummy – you’ve caused me to be one very happy bunny!”

Still not sure where to go from here?

If you require any help with planning a competition on your social media, creating graphics, social cards to promote the competition, infographics or a web page then get in contact with us. Email us at [email protected] or phone 01952 632750.